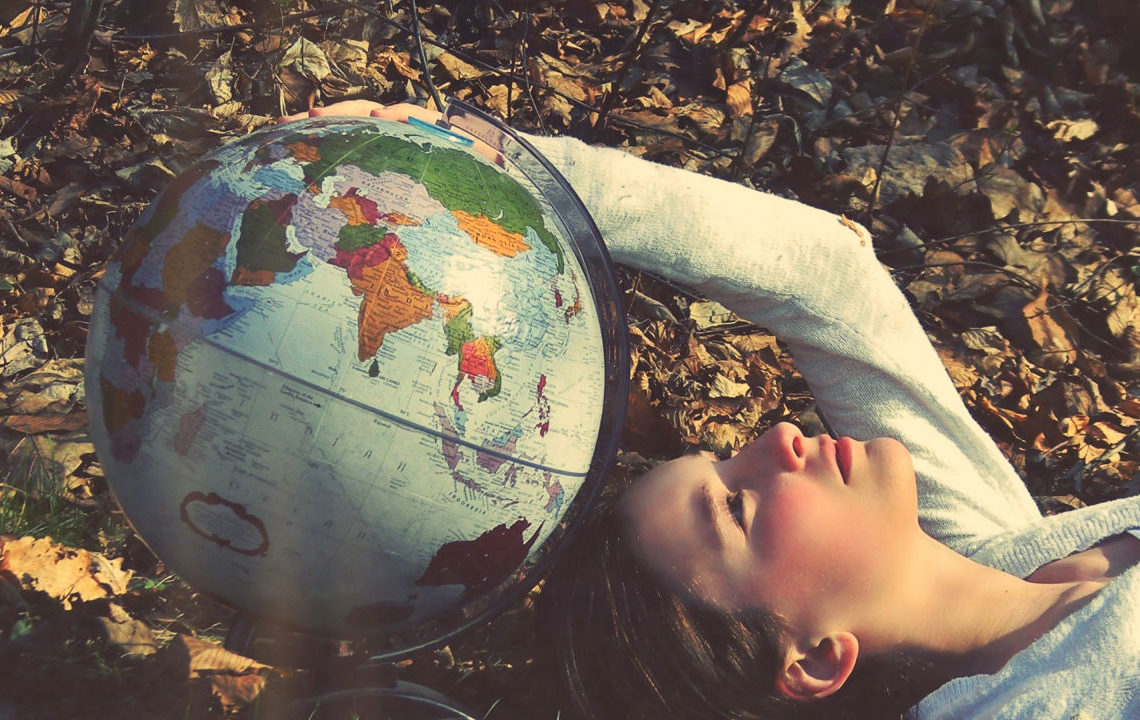 As someone who teaches in an entrepreneurship program, I spend lots of time talking with my students about how to come up with ideas for products and companies.

Personally, when assessing the potential of a company, I don’t prioritize ideas or products. I believe the most important indicator of success is a company’s approach to customer acquisition. But that’s because I’m old and practical.

My students, however, are young and idealistic and they want their ideas to “change the world” so they like to spend their time dreaming up world-changing ideas.

I think this is fantastic and I encourage it. Young entrepreneurs are exactly the kinds of entrepreneurs who shouldn’t be thinking about practicality and should be trying to change the world. Aside from having more risk-tolerance than people like me (e.g. no kids, no mortgages, etc.), their beliefs about the world aren’t as calcified by the way things currently work. As a result, they have a much better chance of seeing new opportunities for innovation and affecting genuine and lasting change.

Unfortunately, teaching people to identify world-changing ideas isn’t easy. Heck, I’m not sure it’s possible. But that doesn’t stop me from trying to teach it! Luckily, even if my approach is wrong, changing the world isn’t something that happens quickly, so it’ll take at least twenty years before there’s enough useful data to disprove my strategy.

Here’s a look at the framework I give my students for envisioning world-changing ideas. It’s difficult to execute, but it’s conceptually simple. I tell them they need to “see the future.”

How can someone “see the future”?

Yes, I realize nobody knows exactly what’s going to happen in the future. However, not being able to exactly predict the future isn’t the same as being able to roughly outline a general sense of the future based on current trajectories.

For an example, go read E. M. Forster’s “The Machine Stops.” It’s a short story written in 1909 that predicts technologies like the Internet and instant messaging. He doesn’t describe the technologies perfectly, but he comes pretty damn close. That’s because the technologies he’s describing didn’t have to exist in 1909 for Forster to know they were coming. All he had to do was look closely at the technological trends of his day, and, by doing so, he was able to predict the kinds of things that would appear a century later.

My job is to show my students how they can do the same exact thing. Here’s an example of seeing the future that, at least to me, seems like an obvious opportunity for innovation.

Self driving cars are coming. Period. End of debate. There’s no doubt about it. They might take another decade or two to become common, but they’re coming and they’re going to have a major impact on the world.

If I were a young entrepreneur who had the flexibility to operate in an uncertain time horizon, I’d see the inevitable arrival of self-driving cars as a massive opportunity for innovation and monetization.

Just off the top of my head, here are a few examples of potential opportunities:

Are any of the above ideas good ideas? Are any of them world changing? I have no idea. I just know that self-driving cars are going to create opportunities for new businesses, and, if I were taking entrepreneurship classes in college instead of teaching them, I’d be trying to figure out how to start pushing my way into that market now before everyone else does.

Self driving cars aren’t the only example of a predictable future. Here are some other industries I’d be looking at if I were a young entrepreneur:

This list isn’t meant to be exhaustive. It’s just an example of some of the obvious predictions we can make about future technological trends. Right now, the only opportunity in those trends are the direct industry opportunities of building the core technologies themselves. However, in the not-too-distant future, as those industries mature, they’re going to create an enormous amounts of ancillary and tangential opportunities.

You can either wait for those industries to mature and then join the gold rush alongside better funded and more experienced entrepreneurs. Or, if you’re young and ambitious and flexible with your time horizon, you can think carefully about where the industries are headed right now and go stake your claim while the land is cheap.

One thought on “How Young Entrepreneurs Can Find World Changing Ideas”