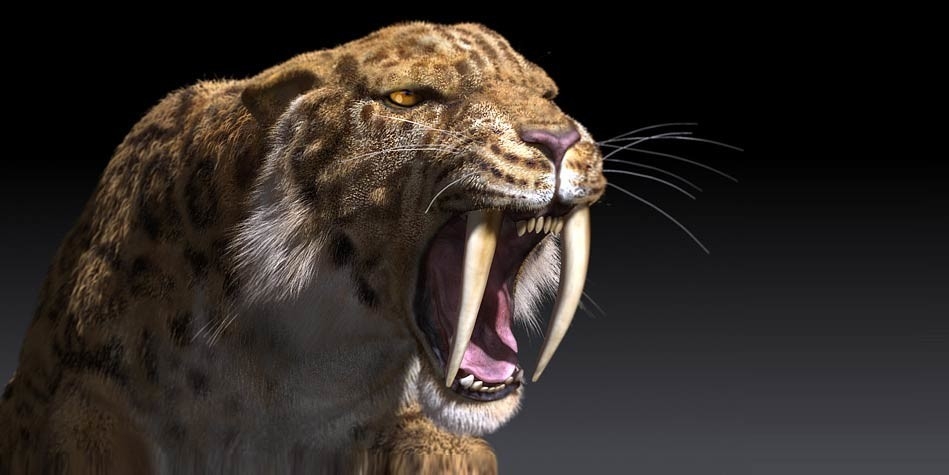 I write lots of Quora answers. Sometimes, when I particularly enjoy on a question/answer combo, I’ll share it here, too. If you like it, be sure to check out my other Quora answers. Upvotes welcome!

While you probably don’t think the two are related, the brain’s ability to focus is — like everything else about us — evolutionarily programmed. Since humans didn’t make it this far by honing our ability to sit comfortably in air-conditioned lecture halls while being talked at for an hour by some expert in a tweed sports coat, we shouldn’t be surprised that staying focused in that scenario is basically impossible.

Instead, our fight-or-flight response is highly tuned to continuously check for external stimuli that could suggest the approach of potential dangers. In other words, we’re constantly checking for big cats with razor-sharp teeth that want to eat us.

When sitting in a lecture, your biology makes it impossible for you to pay attention to the professor for more than eight-ish minutes. After that, your hunter-gatherer brain decides he or she isn’t a risk to eat you or otherwise cause you harm. Once that’s determined, your brain starts scanning the room for other potential threats, so it gets easily distracted by, for example, the cough of a 300 lb. deffensive lineman sitting two rows behind you. Be careful: he actually might eat you.

The best teachers understand the biological limitations of human concentration, and they structure their lessons accordingly. Specifically, they know to regularly introduce new stimuli in order to maintain student focus.

For example, including humor in lectures helps keep students engaged. That’s probably why your favorite professors are often the ones that tell jokes or include witty comic strips at regular intervals throughout their powerpoint slides.

Alternately, some professors inject an occasional profanity. Personally, I’m not a huge fan of this tactic because I think it’s lazy, but I’ll admit that dropping an f-bomb in the middle of class is an effective way of getting distracted students to pay attention.

As for me, I like to ask questions and then call on random students for answers. Nothing scares students more than being randomly called on by their teachers. Not even saber-toothed tigers.

One thought on “Quora: What Makes A Professor’s Lecture Boring?”