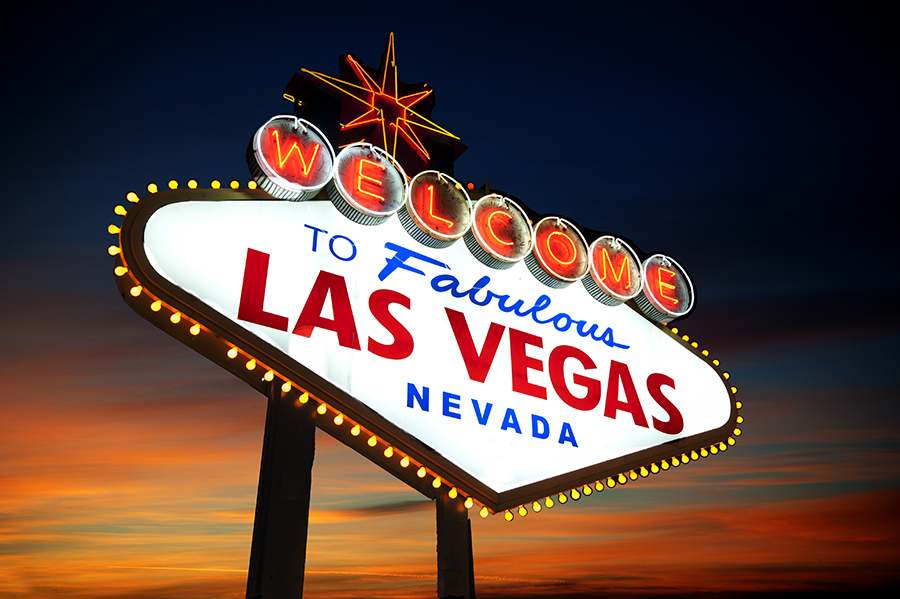 After the planes hit the Twin Towers on September 11th, most professors at Duke canceled their classes. My Music In Society professor refused to cancel his. Instead, at 1:00 on the afternoon of September 11, 2001, while all my peers were staring at their TVs in disbelief, I went to class.

My professor entered our small seminar room, sat in his chair at the head of a long conference table, and said:

I know you’re wondering why I didn’t cancel class. I couldn’t do it because the work we do here is so important that, during World War II, while German planes were dropping bombs on London, professors were teaching classes in the subways. Think about that for a second: they were teaching classes in the subways while bombs were exploding over their heads. That’s how important education is.

The room was silent for another few seconds. Then my professor wiped away his tears, shuffled his papers, and began the day’s lesson.

This morning, I had to teach a class in the immediate aftermath of a national tragedy. I’m not writing about it to put the Las Vegas shooting on par with 9/11 — they’re not comparable. But it did seem like an appropriate moment to share perhaps the most important lesson I ever had.

…they were teaching classes in the subways while bombs were exploding over their heads. That’s how important education is…

Today, in the wake of the Las Vegas shooting, the deadliest mass shooting in US history, I shared this same story with my students. I told it to them while standing in the exact building where I’d been on 9/11 as a Duke student — perhaps the exact same spot where I’d stood when the first plane struck a tower.

Once I’d finished my story, I didn’t know what else to say, so I continued with my prepared lesson.

But I’m not a better teacher.

So I stood at the front of my classroom, reminded my students about the importance of education, and then continued with my lesson.

…they were teaching classes in the subways while bombs were exploding over their heads. That’s how important education is…