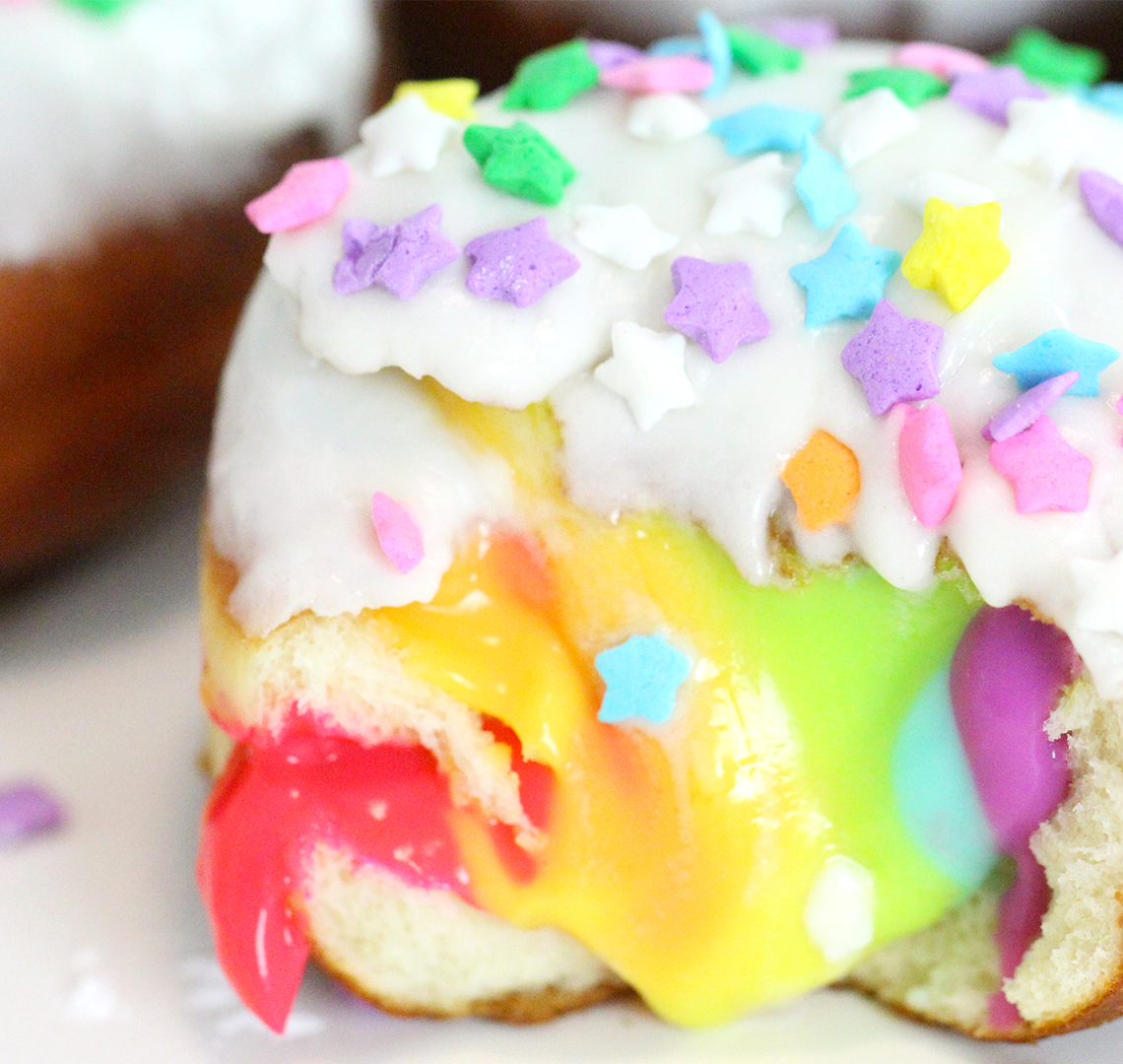 When I first began teaching undergrads – 2007-ish, as a grad student – I would boast about what I thought was, at the time, a wildly creative way of removing cell phones as a classroom distraction. I called it the “Doughnut Rule.”

The Doughnut Rule had a prominent place on my syllabus, which read like this:

Yes, these days everyone has a cell phone and they’ve become integral components of our lives.  As such, I welcome such technologies in the classroom, but if you have the need to use one (i.e. let it ring, send a text message, take a picture of your neighbor) I ask that you repay the interruption of your fellow students’ educations with enough doughnuts for everyone at the subsequent class meeting.

I got the idea for the Doughnut Rule from someone else who did it with cookies, but I figured cookies weren’t enough of a punishment. Students can fulfill a cookie requirement by stopping into the campus store on their way to class and picking up an over-priced box of Chips Ahoy!. But doughnuts – the Krispy kind or the Dunkin’ kind – require more thought and effort.

Whatever you do, don’t bring those cheap, tiny, store-bought powdered doughnuts. That’s a quick way to earn an F in my class. But I digress…

I would tell my teaching colleagues about the Doughnut Rule as a way to promote my pedagogical brilliance or my classroom management creativity or some other misguided self-delusion that wasn’t true because, back then, I had no idea how to teach anything. Regardless, at the time, I thought the Doughnut Rule, in all its cheeky glory, was an effective solution for limiting class cell phone usage.

To be fair, the rule did minimize cell phone usage. The first time in a semester I called out “You owe the class doughnuts!” to a texting student would usually be the last time I saw a phone in class. However, in retrospect, the Doughnut Rule wasn’t actually punishing students. I was punishing myself. I used the rule to delude myself into thinking I was a better instructor than I actually was. “My students aren’t getting distracted by their phones,” I’d think, “so it must mean they’re paying attention and appreciating my lessons.”

As I’ve gotten more experienced in the classroom, I’ve gotten more lax with my cell phone policy. You might argue it’s because cell phones have become a more common part of everyday life, but, from what I hear, most of my peers are as strict as ever about cell phones. Some are equally strict about laptop usage.

Many teachers – grade school and college – view digital devices as classroom distractions. While they’re not entirely wrong, by blaming the devices themselves, they’re shifting blame to the wrong place.

I know this is true because it’s what I was doing with the Doughnut Rule. While my use of the Doughnut Rule might have been a creative solution to a legitimate problem, it was also a pedagogical cop out. It allowed me to put the blame for distracted students on digital devices. Instead, I should have been asking questions about what I was doing – or not doing – in my lessons that caused student attention to wander.

If something else in my classroom is more engaging than the lesson I’m teaching, that’s not the fault of the thing that’s more engaging, nor is it a problem with my students.

I need to take responsibility.

Once I recognized the importance I play in whether or not students get distracted by their phones, I retired the Doughnut Rule and removed any sort of formal policy for digital devices in my classrooms. However, I still don’t welcome them. Instead, I’ve learned to use digital devices as a barometer to help me measure the quality of my lessons. When I notice more people paying attention to their Instagram feeds than what I’m discussing, I don’t punish my students; I punish myself. I force myself to sit down after class, review the lesson I taught, and identify ways to improve. And yes, if the lesson was particularly bad and I’m feeling especially depressed about how many students cared more about their phones than me, I might even make myself feel better by eating a doughnut.