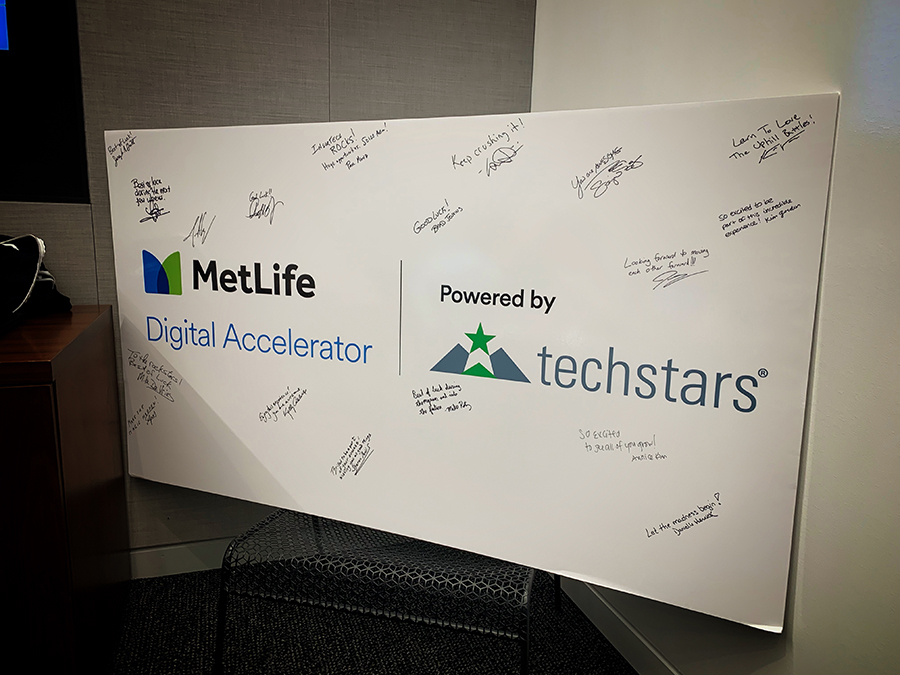 In 2010, my then-co-founder and I flew to Seattle to participate in “Techstars for a Day.” For those who don’t know, Techstars is a prominent and selective startup accelerator. During “Techstars for a Day,” they host companies they’re considering admitting. It’s an unofficial finalist interview of sorts.

As we flew across the country, we were confident we’d be accepted. After all, we were finalists and we were awesome. How could Techstars not accept us?

To make a long story short, we were wrong; we weren’t awesome, and Techstars did reject us.

My co-founder and I were both pissed because… well… rejection sucks. However, while it felt like a crummy ending to an exciting opportunity at the time, in retrospect, it wasn’t the end of anything. It wasn’t even the end of my relationship with Techstars.

Nine years later, I was invited to be a mentor for companies in the Techstars Raleigh/Durham accelerator. Meeting the new class of Techstars portfolio companies — which I did last week — gave me an opportunity to see the ways in which my own knowledge of entrepreneurship has evolved. For example, here are four ways in which the companies I mentored know more than I did when I was applying to Techstars, and another four things they still need to learn:

4 Things the current Techstars entrepreneurs were better at than me:

Observations like the ones I’ve described above, and my ability to make them, help me recognize the kinds of things I’ve learned since getting rejected from Techstars. Even if, five minutes from now, someone successfully persuades me I’m wrong about all of the lessons I’ve shared, it doesn’t change or diminish the role my Techstars rejection played in my personal education and growth. Had Techstars not rejected me and my company, all the subsequent events in my entrepreneurial career that followed wouldn’t have happened — I got accepted to a different accelerator, I raised venture from different investors, I hired different employees, I moved to a different city, and so on.

What that tells me — and hopefully tells anyone reading this — is that, in the moment, a rejection usually feels like something preventing us from reaching our goals. But we shouldn’t let it discourage us. After a bit of time we’ll be able to look back and see how our rejections were the starting points of new paths forward.