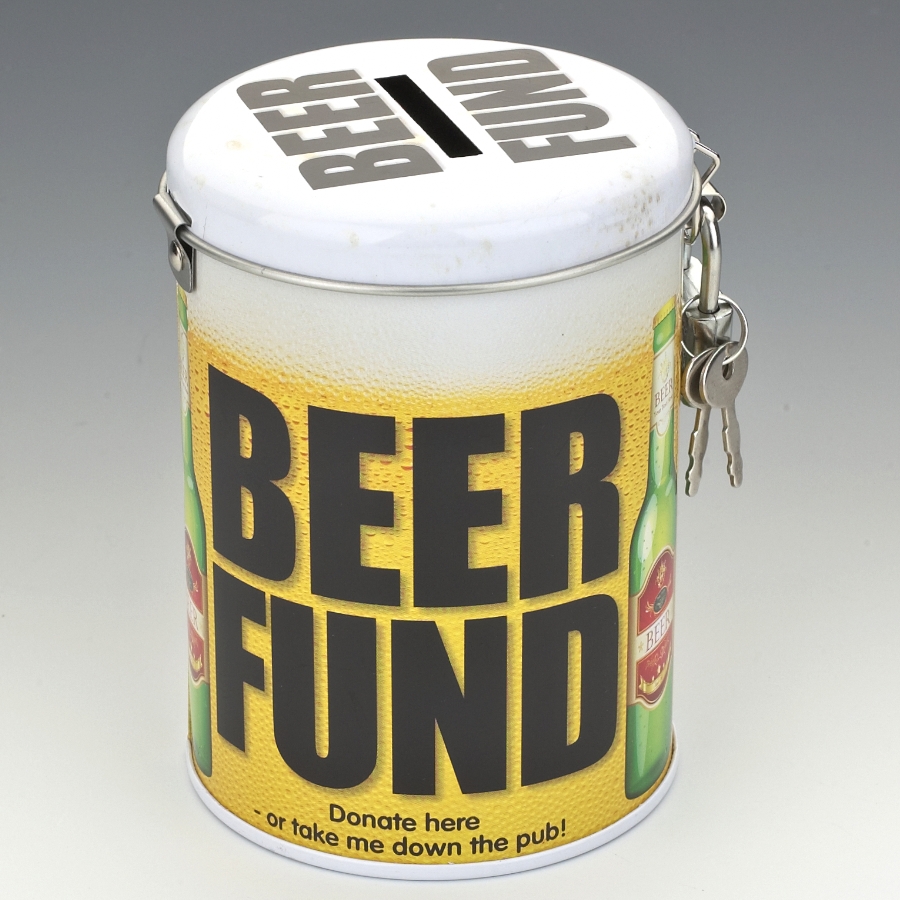 When I was in college, we didn’t have an Innovation & Entrepreneurship program. I’m not sure I’d ever heard the word “entrepreneur.” Even if I had, I certainly didn’t call myself one.

But these days, I have high school students handing me business cards listing “entrepreneur” as their job title.

Although I didn’t launch my first official company until three years after undergrad, I was, in retrospect, running a business in college. That business was an Ebay arbitrage business. I would buy Palm Pilots and Pocket PCs (early smartphone-like gadgets) that were selling for cheaper than what I knew they were worth, have them shipped to my dorm room, and then re-sell them for a few bucks more than what I’d paid. I eventually got so good at understanding the market and the Ebay platform that I could buy a product, immediately re-list it for more money, sell it, and then have the person I bought it from ship it to the person who bought it from me without either one knowing I’d been nothing more than a middle man.

Ebay arbitrage isn’t a way to get rich. But, for a college kid who had all his expenses otherwise covered, the extra income (and constant supply of new gadgets) made me the envy of my friends. Did it also make an “entrepreneur”?

I don’t honestly know, and it probably doesn’t matter. What does matter is that I was undoubtedly being entrepreneurial while learning the basics of business building.

Fast forward 15 years to today, I teach in an Innovation & Entrepreneurship program, and I meet hundreds of aspiring young entrepreneurs every year. The ones that seem to have the most potential as future entrepreneurs are never the ones that call themselves entrepreneurs. Nor are they the ones actively running companies.

Instead, the students who appear most likely to succeed at building their own businesses are the ones exploiting some sort of arbitrage hack for extra “beer money.”

I’m not ready to make any sweeping theories about what all this means, especially because I’ll probably need another decade to see which, if any, of my students build successful companies. But it’s something I’m watching closely.