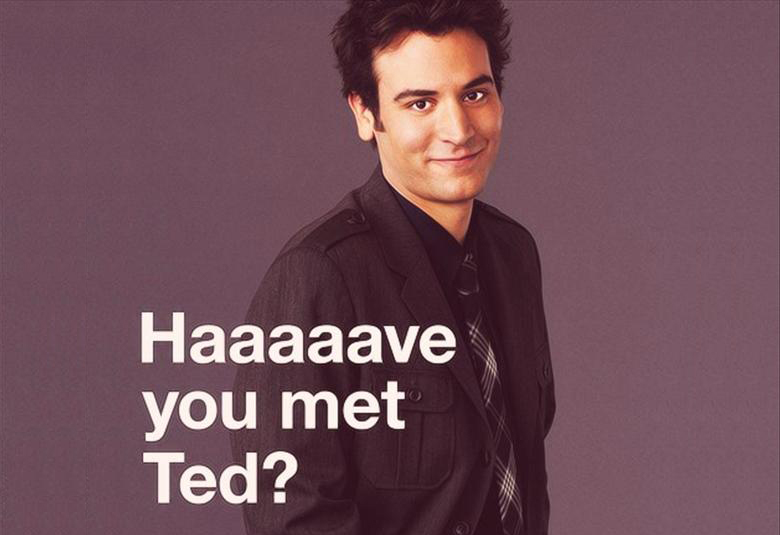 Having survived as a founder in the tech startup world for a decade, I’ve met lots of fellow “industry folk.” Being a dutiful founder, I’ve connected with most of them on LinkedIn. As a result, while I’m by no means a tech industry goliath, on LinkedIn I show up as a second degree connection to some of the industry’s biggest names. Because of this, I get lots of intro requests.

Since the people in my network have made hundreds of intros on my behalf over the years, I try to “pay it forward” and provide requested intros whenever possible. However, as the volume of intro requests increases while the number of hours in my day stays constant, I wanted to write a post explaining the best way to ask for an intro if you want to increase the odds of actually getting one — especially a good one — from me or from anyone in your network.

1. Only ask for intros from people who know you well

In my mind, this one seems obvious. And yet, I get a surprising number of intro requests from people I hardly remember meeting. What those people don’t understand is that an introduction reflects on the person making the intro. Since I want to maintain good relationships with my connections, I prefer to introduce them to people I know, respect, and trust not to embarrass me.

When I don’t know much about the person requesting an intro, I’ll feel uncomfortable making it, and one of three things will happen: 1) I’ll make an intro that includes caveats about how I don’t know you well, which could reflect poorly on you; 2) I’ll turn down your request; or, most likely, 3) I’ll ignore you and hope you go away.

If you don’t want these things to happen when you request an intro, always establish a strong relationship with a person before attempting to leverage his or her connections.

2. Ask for introductions to specific people

Every few weeks I get an email asking: “Can you introduce me to anyone who does X?” While I probably do know someone who “does X,” I probably can’t remember that person off the top of my head, so granting your request means I’ll have to do extra work in order to figure out who I can connect you with.

When I reply to this kind of request with a “let me think about that” response and never follow-up, it’s not because I don’t want to help. It’s because you’ve actually asked me to do two things: introduce you and figure out who to introduce you to.

By doubling the amount of work you’re asking someone to do on your behalf, you’re halving the chance of the person actually doing it. Instead, do your research ahead of time to figure out who in your contact’s network you want to speak with, and then ask for an introduction to a specific person.

3. Ask for one introduction at a time

The record for number of introductions someone has asked me for in a single email is 13. Guess how many he got.

In the same way introductions are valuable to you, they represent a cost for the people making them. When you ask for multiple introductions, you’re raising the cost, and, like anything in life, at some point the costs get too high.

Requesting an introduction from someone is like asking that person to do extra work on your behalf. While your strongest connections will usually be willing to do as much work as you need, you can get intros from not-quite-as-strong connections simply by making the task easier.

To streamline an intro request, write a concise email that the person making the intro on your behalf can share with minimal edits, and let him or her know the message can be forwarded. In addition to increasing the likelihood of getting an intro, “forwardable” emails also allow you to control the message that gets sent, which will help facilitate future conversations with the person you’re getting introduced to.

When I ask for intros, I try to include a line in my email saying something like: “If you’re not particularly close with [Person’s Name] or don’t feel comfortable sharing her info, I understand.”

It might seem counterintuitive, but including this kind of “escape path” actually makes people more likely to make introductions because they don’t feel as much pressure, particularly in situations where they don’t have a strong connection with the person you’re trying to reach.

In addition, telling your connections you understand if they can’t make an introduction shows you’re mature enough to understand the significance of your request. You’re not just asking for a quick email. You’re asking your contacts to link their reputations to yours with contacts and relationships they’ve work hard to cultivate. If you don’t think that’s a significant “ask,” you might need to reevaluate the quality of your own network.